This website is dedicated to Agnès Varda and to Luis Buñuel. A small request: Help keep Cole Smithey writing reviews, creating video essays, and making podcasts. Click on the button to pledge your support through Patreon, and receive special rewards!

Get cool rewards when you click on the button to pledge your support through Patreon.

I've never been big on guitar pedals. Less is more, or so I believed until I started working on my sound for my solo Bossa Nova guitar gig. I was already getting the right amount of reverb tone from my Sadowsky SS-15 through my AER Compact 60 (set on the second setting), but something was missing.

If you're playing solo chord/melody guitar, you need a robust sound that sits in a close but dynamic range. I currently play with a custom set of Tomastik-Infeld flat-wound strings (.015, .017, .019, .027, .035, and an .050 on the bottom). It came to me that a compressor might be the key to even out some of the discrepancy between strings. A Keeley compressor was the first thing that came to mind. 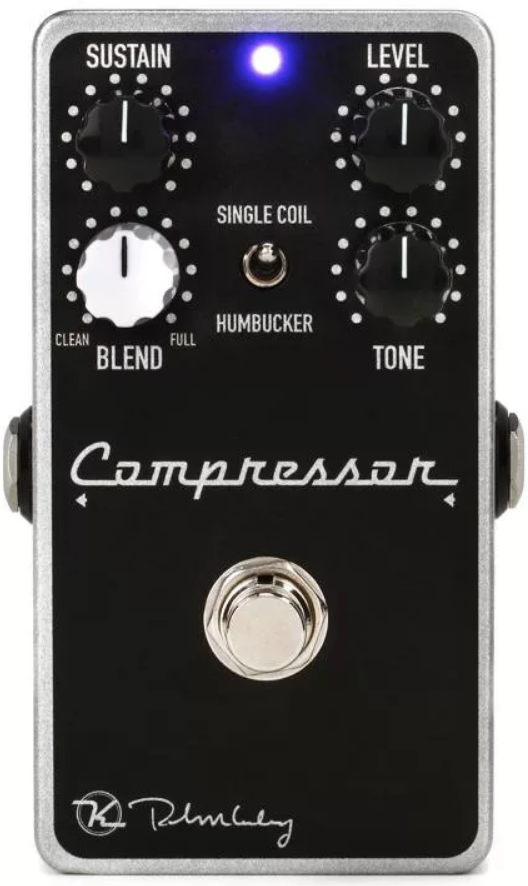 So, I reached out to the kind folks at Keeley to see if a review model was available. A week later I was in business. I've always hated having to fiddle with any extra power cords, so I undid the four screws on the bottom of the Keeley Compressor Plus, inserted a fresh 9 volt battery, and started playing around with the settings. Pretty quick I cranked up the Sustain, Level, Blend, and Tone knobs all the way with the unit set on Humbucker, and viola, I had the sound I was looking for.

I was certain that the 9 volt battery wouldn't last a week with my daily practice schedule, but it's been three months on the same battery and the Keeley is going strong. It doesn't seem to matter if you leave it "on" because no charge seems to pass through it when the amp is turned off. The unit is very sturdy, looks great, it's the right size, and yes it's the only pedal I use. 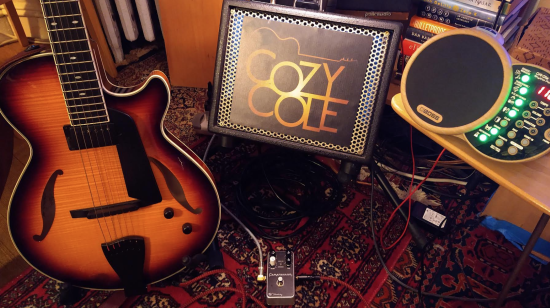 I had a feeling that this would be the right choice, but the Keeley Compressor Plus has exceeded my expectations. If you're ever in Peekskill on a Sunday, you can check out my solo Bossa Nova with some great food, beer, and atmosphere at Birdsall House Craft Beer Gastropub's lovely patio dining between noon and 3pm (so long as the temperature is above 66 degrees), and you'll get to hear the Keeley in action. Indeed, I'm using it on my version of Doralice, which you can hear in the video above.

Many thanks to great people at Keeley. My guitar life is still as stripped down as can be, with the only pedal I need. Cheers! Get cool rewards when you click on the button to pledge your support through Patreon. 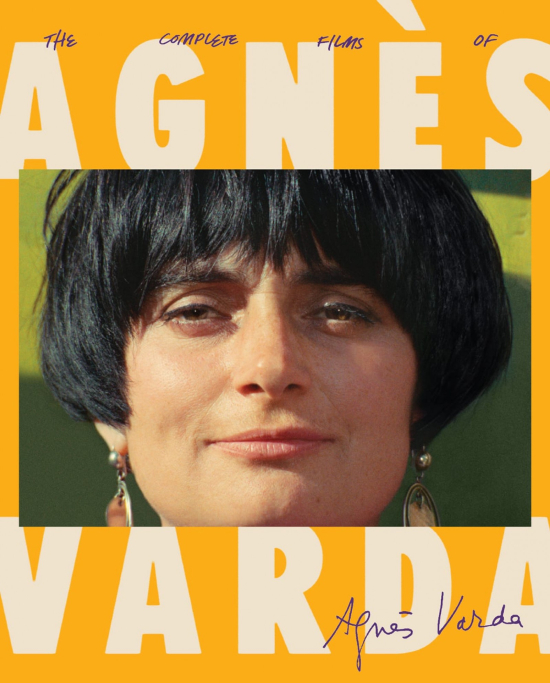 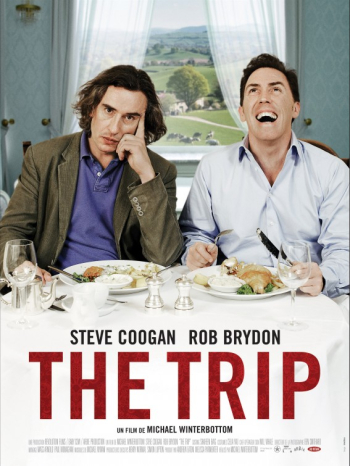 "Time flies like an arrow; fruit flies like a banana." I’ve watched writer-director Michael Winterbottom’s four “Trip” comedies more than I’ve watched any other films. I’ve streamed them, watching just five or ten minutes at a time, or repeatedly all the way through, to savor every line or lush vista of the films’ stunning locations. The movies have helped me stay rational during the insanity of Donald Trump’s trademarked Covid19 virus era that has no end in sight. I have no plan to ever stop watching the “Trip” films either, so there. 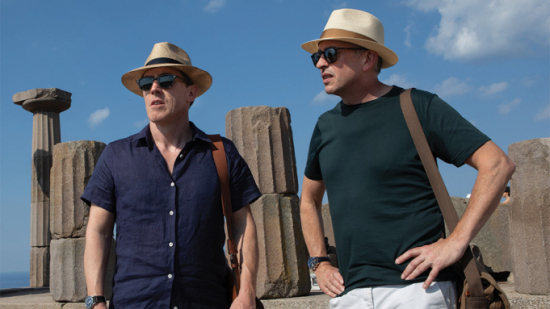 The “Trip” films have taught me things about comedy that I would otherwise not have been privy to, namely how seamlessly such a satisfying comic franchise could be constructed and executed. Coogan and Brydon provide a masterclass in timing. They bounce impressions off one another in an ongoing process of improving their craft as actors of impeccable skills. Coogan plays straight man to Brydon's sidekick relation. Talent is like a nude, you know it when you see it. These are two very talented and hard-working individuals with a knack for naturalism. They make it all look so, so easy. 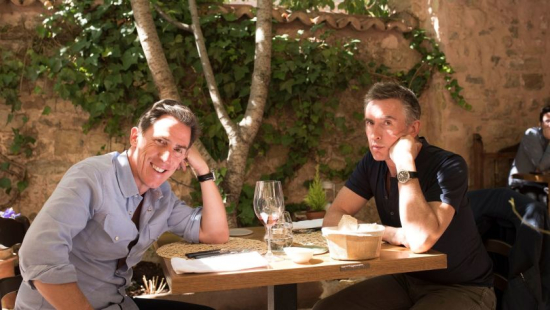 I can’t say the films are flawless, but most of what I take issue with rests with my own desire for more. I want to see more of the lovely historic locations that Coogan and Brydon go on at length about as if they were tour guides or erudite participants in filmic podcast. I want to see more Russian-doll layering of Brydon and Coogan doing kooky film-within-the-film skits, as when they play Italian Mafioso and Brydon gives Coogan the blade right in the garden, I mean the gut. 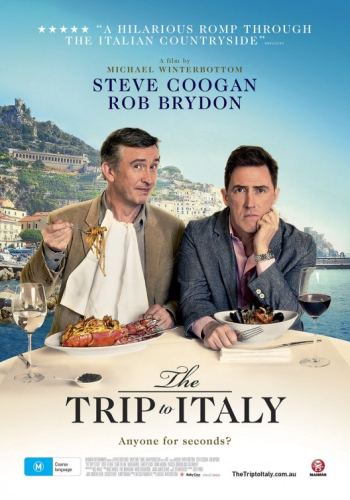 Now that our bickering, impersonation-prone tour guides (Steve Coogan and Rob Brydon) have taken audiences through the English Midlands, around Italy, off to Spain, and around Greece, their work appears to be done. Michael Winterbottom has stated as much. “Keep ‘em wanting more” is an old entertainment tenant that’s hard to argue with. Still, I wish there could be another installment. Wales perhaps. 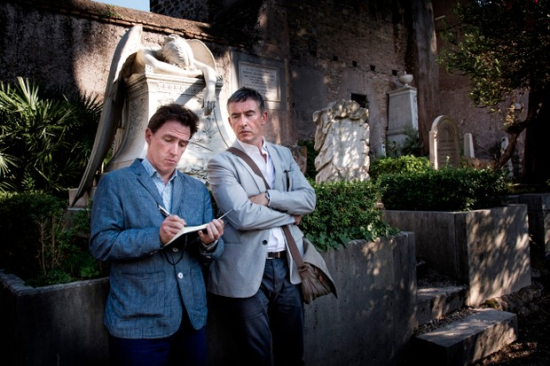 Everything about the “Trip” movies is designed to disarm the viewer so that when Steve Coogan, or more frequently Rob Brydon, deliver yet another punishingly funny punchline or hilarious Michael Caine, Robert De Niro, or Sean Connery impression, we bite — hook, line, and sinker.

One of Winterbottom’s many ruses hides in the set-up for our fearless duo’s weeklong vacations that ostensibly come at the behest of The Observer and or The New York Times for a series of restaurant reviews for which only Brydon will do any pen-to-paper work. It sounds plausible enough. Who needs to hunt down any supposed article when we’ve already seen the movie? But if you do go digging on Google, you’ll find out soon enough that no such reviews exist. Winterbottom doesn’t even take a screenwriting credit even though every line of seemingly improvised speech is pre-written. Clever, very clever stuff. 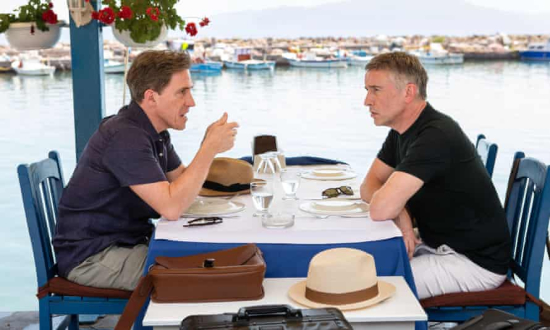 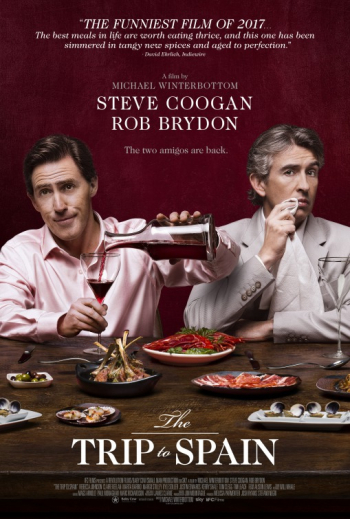 Then there’s Coogan and Brydon playing near versions of themselves that seem perfectly appropriate. Coogan is a womanizing narcissist actor who values his seven BAFTA trophies more than his family. Brydon plays the affable but height-challenged light entertainer with a complex or two capable of keeping his egotistical pal in check, at least some of the time.

Herein lies one of the series most invisible comic mechanisms. It seems on face value that Steve Coogan steals the lion’s share of the spotlight away from Rob Brydon, but in reality the comedy is tilted to celebrate Brydon. It’s this well-shrouded element of dramatic tension that allows the films to breathe with serious actorly camaraderie built on mutual respect for craft as it is on compatibility. For as mismatched as Coogan and Brydon might seem, they’re friendship is thoroughly convincing for the compromises that they are willing to make for each other. Their ability to openly criticize one another takes the comedy to another level as well. 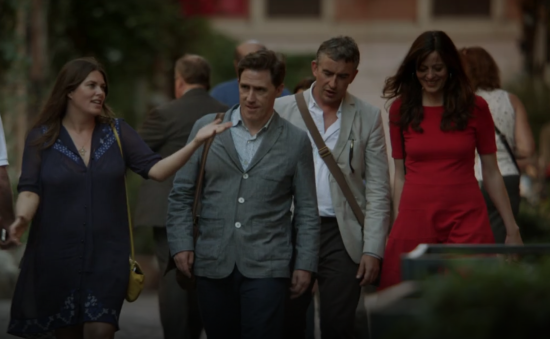 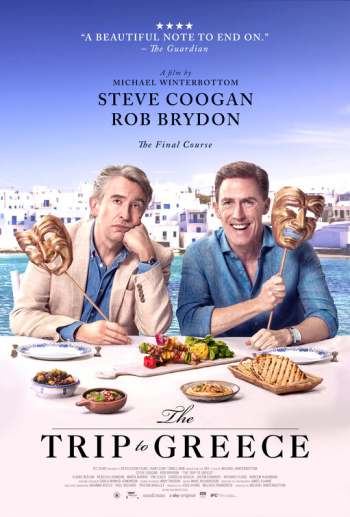 It has taken ten years to complete four “Trip” films. However invisibly Brydon and Coogan prove to have grown as actors and as people, the evidence is in plain view. Their “Trip” characters are driven by a love of world history, literature, celebrities, and film culture that is infectious. Their way of relating to each other, and to the world around them, is endemic of a uniquely male artistic approach to life, travel, food, sex, and to their audience. The jokes can be pointed, and at times on the rare side, but never raw. Michael Winterbottom, Steve Coogan, and Rob Brydon are much too sophisticated for that. 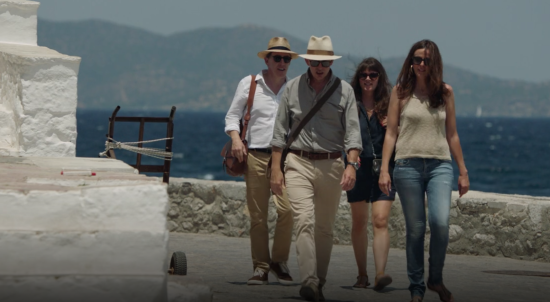 Help keep Cole Smithey writing reviews, creating video essays, and making podcasts. Click on the button to pledge your support through Patreon, and get cool rewards! Thanks a lot pal!